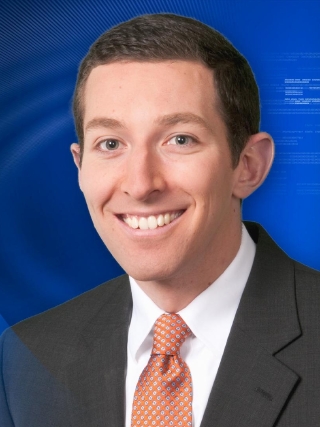 He joined WCYB in 2010 as the weekend sports anchor. He became Sports Director in 2015.

Casey was born and raised in Pittsburgh. He graduated from John Carroll University with a Communications degree.

Casey began his journalism career in Pittsburgh working as a sports producer at KDKA-TV. His first on-air job was in Bluefield, West Virginia, where he served as the weekend sports anchor for two years before coming to WCYB in the summer of 2010.