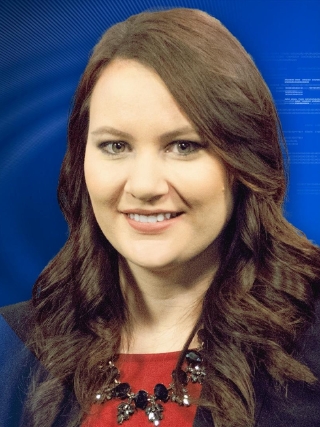 Kristen Quon is the 6PM , 10PM, and 11PM Weekend Anchor/Reporter for WCYB-TV.

Kristen is a Savannah, Georgia native, but moved to Johnson City to study journalism at Milligan College. While in school she interned with PBS in Washington D.C.

Kristen began working for WCYB in 2014 as a producer and reporter.

In 2015, Kristen accepted a position at the Sullivan County Sheriff's Office where she served as the Public Information Officer for two years. She graduated the Blount County Regional Law Enforcement Police academy in 2016.

Kristen is married to her husband Kegan, and they have an English Bulldog, Tuggle.

Kristen believes everyone has a story to tell and would love to hear yours! If you have a news tip, or would just like to say hello, email her at kquon@wcyb.com