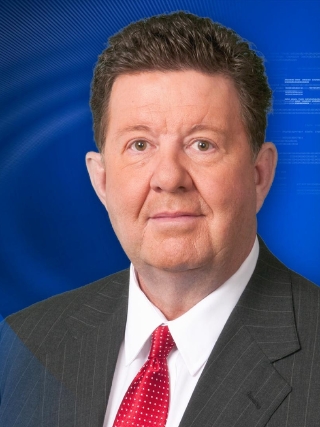 PJ was born in Elizabethton and grew up in North Carolina. He majored in Speech and Journalism at East Tennessee State University.

PJ began his journalism career at WCYB-TV. He worked at stations in Massachusetts, Texas and South Carolina before returning to the Tri-Cities.

An award winning reporter, PJ was named best anchor by the Associated Press in 2016 by both Virginia and Tennessee.